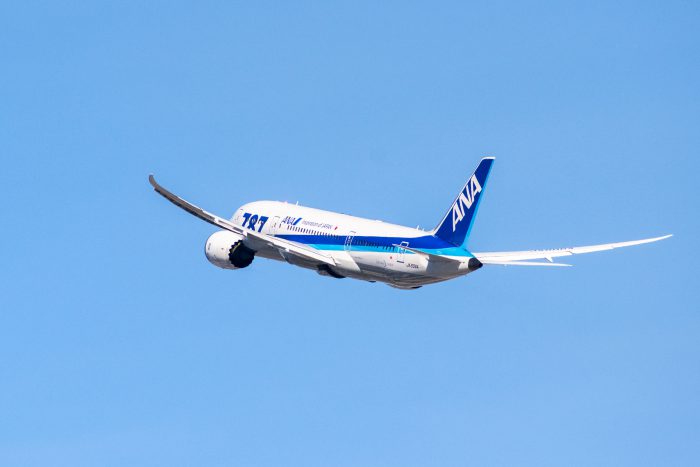 All Nippon Airways (ANA), Japan’s largest airline, has become the first Japanese carrier to sign up to the International Air Transport Association (IATA) 25by2025 campaign. This is a voluntary global initiative to create a more gender-balanced aviation industry. IATA member airlines who join the initiative commit to increase female representation to a minimum of 25% by 2025. They must also report annually on key diversity metrics, promote more women to senior positions, and increase their nominations of women for IATA governance positions to a minimum of 25%.

By joining this initiative, ANA has again demonstrated its ongoing commitment to diversity and inclusion, recognized by the Japan Women’s Innovation Network in 2018 and 2019 with the Advanced Achievement Award. ANA is also a member of the 30% Club Japan, a group of major companies that aims to promote the role of women in the workplace, and has instituted networking programs designed to help women advance within its organization, as well as opening up management level positions to employees working part-time.