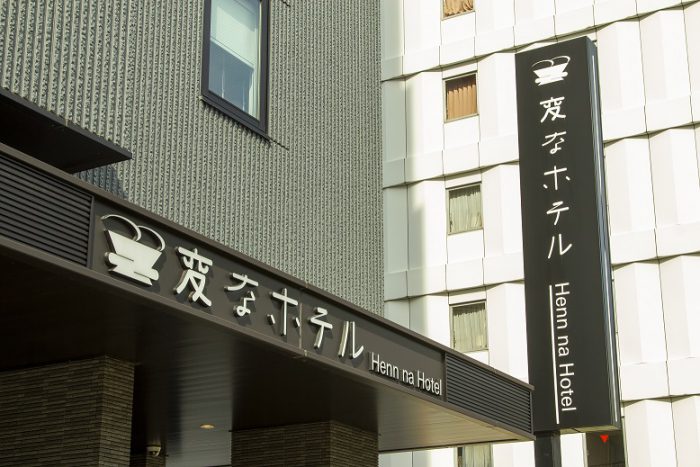 As precaution during the COVID-19 pandemic, Henn na Hotel Seoul Myeongdong ensures healthy and safety of guests with a contactless check-in through their dedicated smartphone check-in app allowing guests to check in before arriving at the hotel. Also during the actual stay any additional amenities are delivered to guests’ rooms by robots.

supports a comfortable hotel stay for its guests with innovative technology. H.I.S. Hotel Holdings also has plans for a 2nd opening in New York during the 2021 Summer.