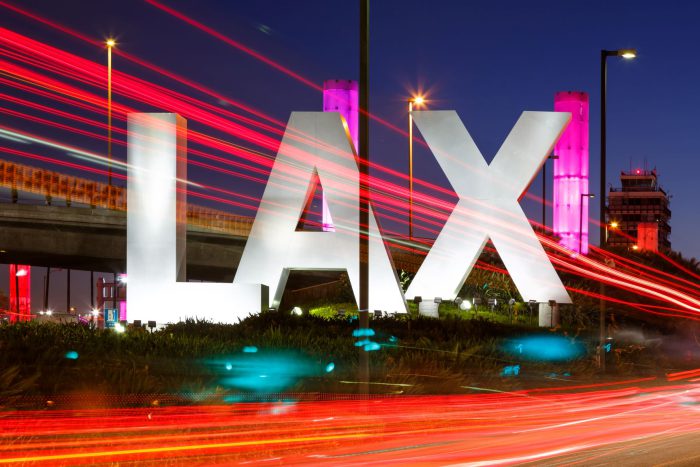 ZIPAIR, which operates Boeing 787-8 aircraft on its international routes, said it will initially offer three flights per week to Los Angeles and will consider increasing services of the new route as well as opening flights to other cities on the U.S. West Coast. One-way tickets for the Narita-Los Angeles route will start from ¥27,500 ($240), according to the airline.

Shingo Nishida, President of ZIPAIR Tokyo said, “Ever since the introduction of ZIPAIR, one of our key goals was to establish a flight across the Pacific and I could not be prouder to stand here today to announce the launch of our Los Angeles route. Our mission is to define a new standard in the air travel industry by offering a unique low-cost business model on long-haul international routes.”