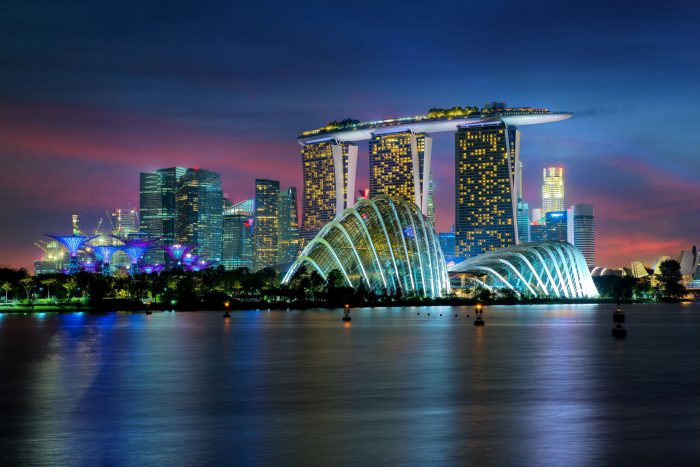 Reservations and tickets are open on the carrier’s website (https://www.zipair.net)

None
Back to Media