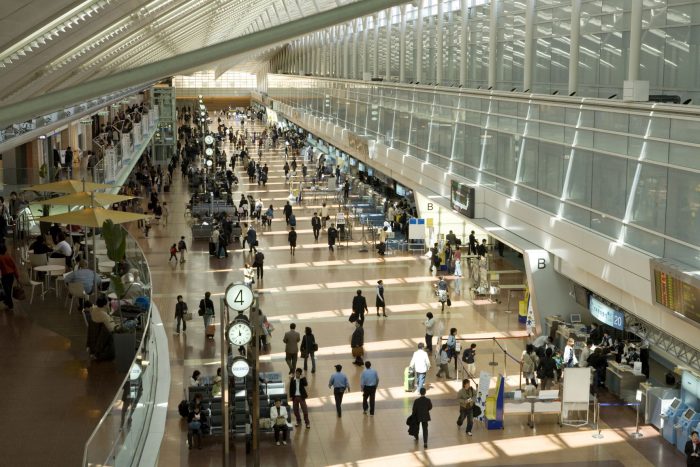 The state of emergency, which covered Tokyo and 18 other prefectures along with a partial state of emergency ended September 30 following a steady decline in new coronavirus cases in Japan and reduced strain on the country’s medical system.

Businesses, such as restaurants and theme parks, have prepared for an expected increase in customers as the government plans to ease restrictions in stages to bring back social and economic activities while also preventing another wave of infections.

Under the state of emergency, people were urged to refrain from nonessential outings and avoid going to crowded places, while restaurants and bars were asked to close by 8 p.m. and stop serving alcohol.

As for the tourism sector, reservations for domestic tours and accommodations increased as people refrained from traveling internationally under the state of emergency. All Nippon Airways received about 50,000 reservations, 10 times more than the average of a month ago, on September 29, immediately after the government announced its decision to end the state of emergency.

Attendance at large-scale events such as concerts and sports games has also been eased, with the maximum number of spectators increased to 10,000 from 5,000.

Infections across Japan have been falling since hitting a nationwide daily record of 25,867 on Aug. 20. As of September 30, 1,576 cases were reported across the country.

Tokyo was placed under its latest state of emergency on July 12, 11 days before the opening of the Olympics, joining Okinawa, the only other area then subject to the measure. Other prefectures, including Osaka and Fukuoka, were placed under it in August.