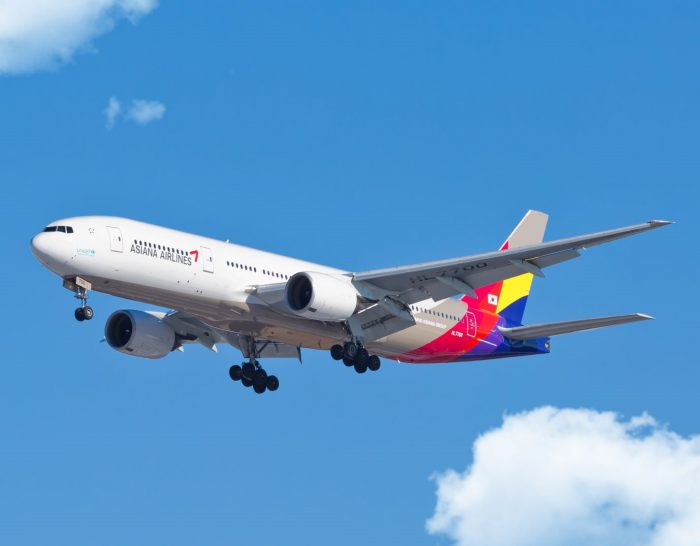 Korean Air and Asiana Airlines are launching an inter-airline through check-in (IATCI) service from December 15. This service allows passengers to receive a boarding pass and seat assignment for their connecting flight when checking in with the first airline, as well as transfer their check-in baggage to the final destination.

The move comes ahead of the planned takeover of Asiana Airlines by Korean Air, for which Korean Air plans to present an “integration plan” on March 17, 2021. According to a virtual briefing given by Korean Air president Woo Kee-hong, the new entity will operate under a single, existing brand, most likely Korean Air, and no job cuts are planned following the acquisition. The plan will also see both carriers’ low-cost units — Jin Air, Air Busan and Air Seoul — merged into a single entity, to be operated and managed separately from its parent company. This new low-cost arm will be based at both Seoul Incheon Airport and Busan, operating on a dual-hub model.