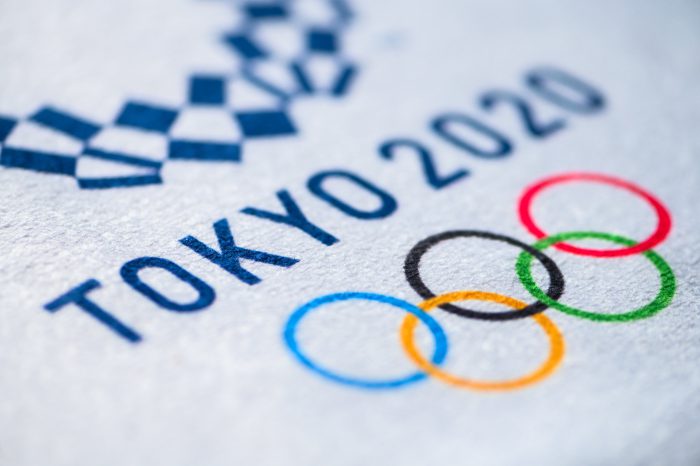 With the arrival of over 30,000 Olympic athletes and officials in Japan for the 2020 Tokyo Olympics beginning in earnest, Tokyo Narita International Airport set up a dedicated lane for Olympic athletes and people concerned from July 1 to separate the movement routes from general users. Narita Airport also has reopened three satellites in Terminal 1 (T1) and Terminal 2 (T2), which had been closed, and has been fully reopened for the first time since it closed in April 2020.

After arriving at Narita Airport, the teams will undergo an antigen test in a dedicated space, then go through a dedicated lane at immigration and customs, and exit to the arrival lobby from an exit different from general users. If infection is confirmed in the team that came to Japan, they will classify those who are suspected of having close contact based on the seat information of the aircraft and move them to temporary accommodation facilities by a dedicated bus.