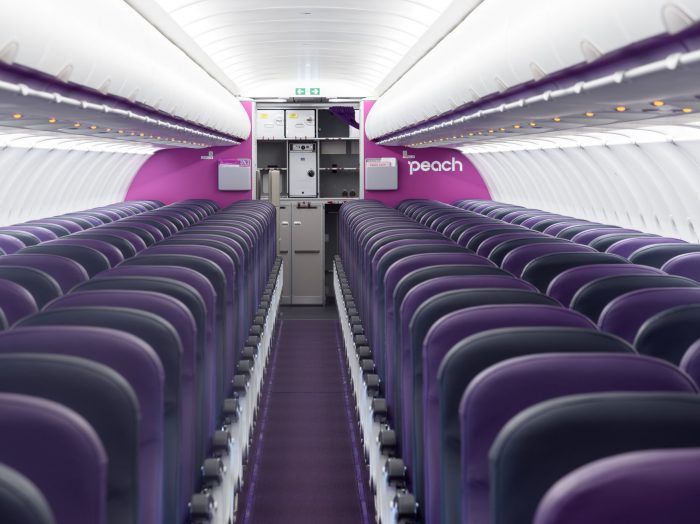 Japanese LCC Peach Aviation has launched two new domestic routes from Tokyo Narita, to Memanbetsu in Hokkaido and Oita in Kyushu, respectively. Peach Aviation is the first LCC to service the Memanbetsu route, which was inaugurated on February 10, 2021. Both routes are operated daily, with one-way fares starting at ¥5,290 for Narita–Memanbetsu and ¥5,790 for Narita–Oita.

Oita is Peach’s 6th destination in Kyushu from Tokyo Narita, in addition to Fukuoka, Nagasaki, Miyazaki, Kagoshima and Amami. The route, operated by an Airbus A-320, was launched on February 19, 2021, with 177 passengers on board from Tokyo Narita and 67 passengers on the return flight from Oita. The inauguration of the Tokyo/Narita – Oita route brings the number of Peach’s Narita domestic routes to 12 – six each from Osaka/Kansai and Tokyo/Narita airports – giving the airline two major domestic hubs.