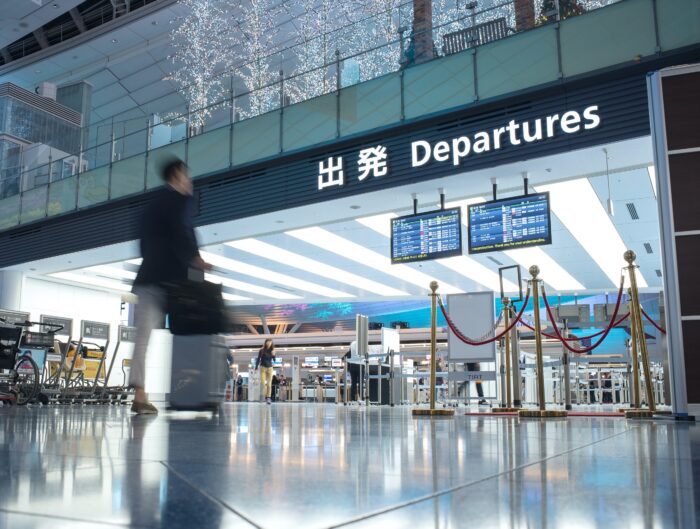 Tokyo Haneda Airport ranked 2nd in “The World’s Best Airports” for the third consecutive year at the “World Airport Awards 2021” sponsored by Skytrax, a UK-based airline research and rating agency. The airport was also selected as No.1 in “Best Airports in Asia” category for the first time.