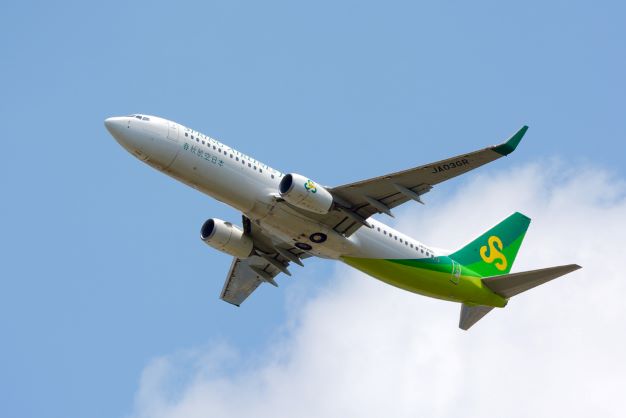 Spring Airlines Japan (IJ) announced that it will change its company name to “SPRING JAPAN”. The airline said that it decided to adopt the more familiar version of the company name as it is already used by many Japanese customers as its de facto nickname. Spring Japan will also change its logo and livery for its fleet of six Boeing 737-800 aircraft in phases, but it did not set a completion date for this design update for all aircraft.

Spring Japan, originally established as a joint venture by Spring Airlines (9C), the largest LCC in China, started Japanese domestic operations in August 2014 from its main hub at Tokyo Narita Airport and launched its international services in February 2016. In May 2021, Japan Airlines (JL) announced that it acquired a majority share in the airline and officially made Spring Japan a consolidated JAL subsidiary on June 29, 2021. Spring Airlines remains a shareholder with a 33.3% stake.