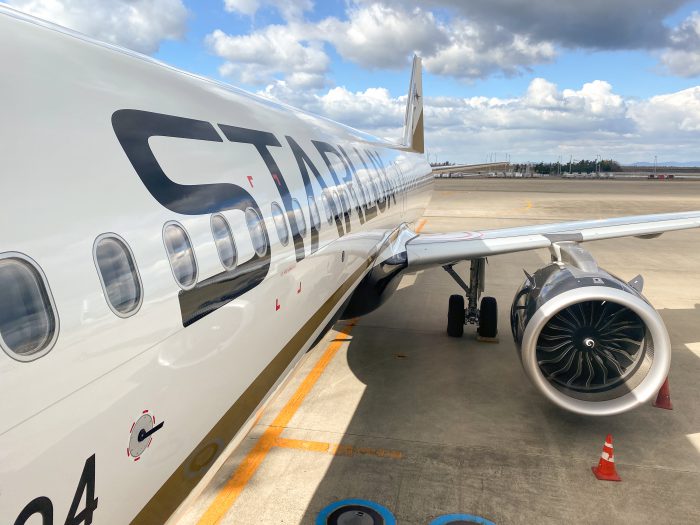 In addition, Starlux has also launched a service from Taiwan Taoyuan International Airport​ to Tokyo Narita on December 16, which will operate twice a week, on Wednesdays and Saturdays.

Both routes will utilize Airbus A 321 neo aircraft, with a capacity of 188 seats, of which 8 will be in business class and 180 in economy class.

Starlux already operates routes from Taiwan to Kuala Lumpur and Penang in Malaysia, Bangkok, Macau, Da Nang in Vietnam and Mactan-Cebu in the Philippines.