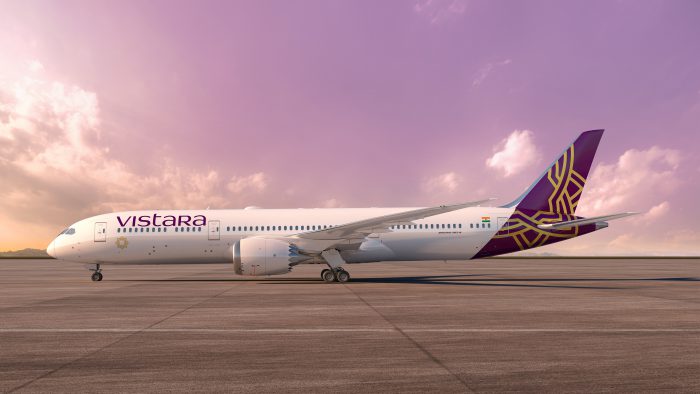 Vistara, an Indian full-service carrier formed through a joint venture between Tata Sons Private Limited and Singapore Airlines Limited and based at Delhi, India will launch non-stop flights between Delhi and Tokyo Haneda from June 16, 2021, under the air bubble agreement established between India and Japan.

Vistara says it plans to use a Boeing 787-9 Dreamliner aircraft with a three-class cabin configuration to serve its first scheduled flights to Japan. The start of Vistara’s flight operations to Japan follows the airline’s 2020 announcement to expand its existing codeshare partnership with Japan Airlines to add travel options between Japan and India.

Vistara’s announcement comes at a time when India and its aviation sector are being challenged by the second wave of coronavirus infections. The full-service carrier stated that it will accept all eligible customers meeting visa/entry requirements in both countries, as specified by the respective government bodies.

Bookings for the flights will open in all sales channels in phases, including the airline’s website, mobile app, and travel agents.