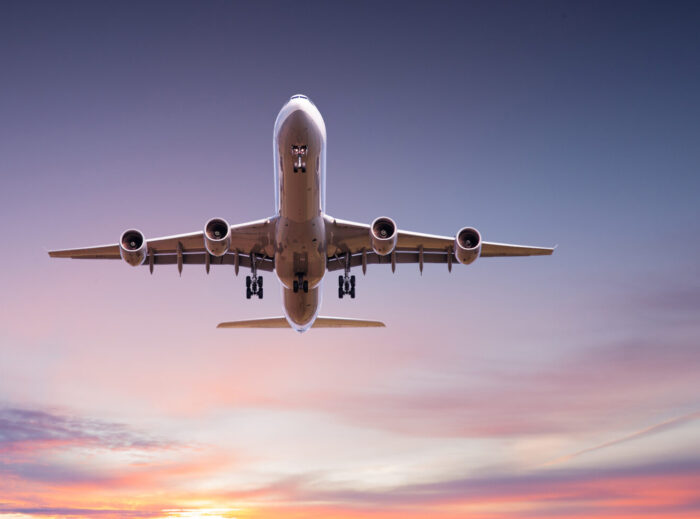 ZIPAIR, an LCC subsidiary of Japan Airlines, announced that for a limited period between September 11-25 it will increase the number of flights from Seoul (Incheon) to Tokyo Narita Airport.

ZIPAIR has been creative in finding ways to maintain its passenger flights services since its start amidst the Corona pandemic in 2020. It has effectively continued light services by operating cargo-only flights using its passenger aircraft. The airline currently operates three flights a week on Tuesdays, Fridays, and Sundays between Narita and Seoul. The Wednesday and Saturday flights are operated with only freight mail. However, during September 11-25 period, the airline will convert freight flights on Saturday to passenger flights.

This temporary increase in passenger flights is based on the relaxation of inbound passenger restrictions by the Japanese authorities on August 16. However, due to continued restrictions on the South Korean side, only flights departing from Seoul are eligible to make increases now.